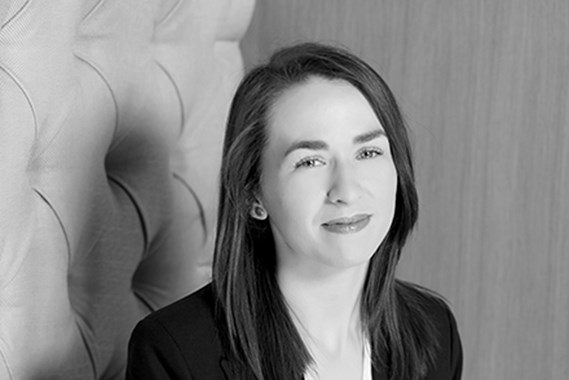 A party for all of the Union: DUP conference 2017

Saturday’s DUP conference capped a tumultuous year in politics, one in which Stormont power-sharing ground to halt, a subsequent election reduced the party’s status as the largest in the Northern Ireland Assembly to a razor-thin, one-seat, 1200-vote majority, and a snap Westminster poll handed it the balance of power in parliament. 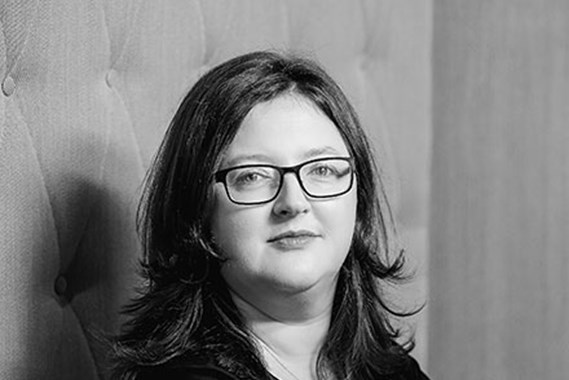 As Stormont continues to seek resolution, business must grapple with an uncertain landscape. 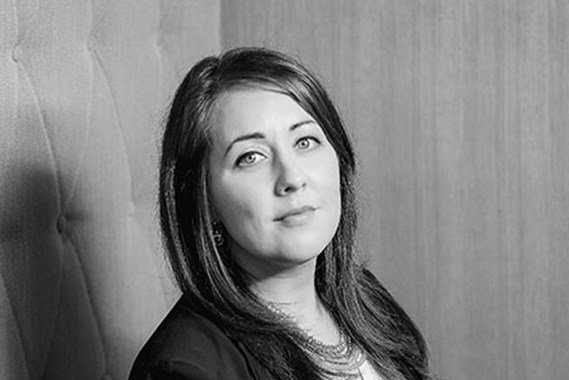 Key tips for lobbying in the absence of government

We are now in the 11th month of no Assembly. Following a second election that has yet to produce an Executive, it can be difficult to see how organisations can get their messages heard by those in decision-making roles. Many have put off their regular engagement until the institutions are restored and the Assembly is back in business, or at least until there is clarity on who is governing Northern Ireland. 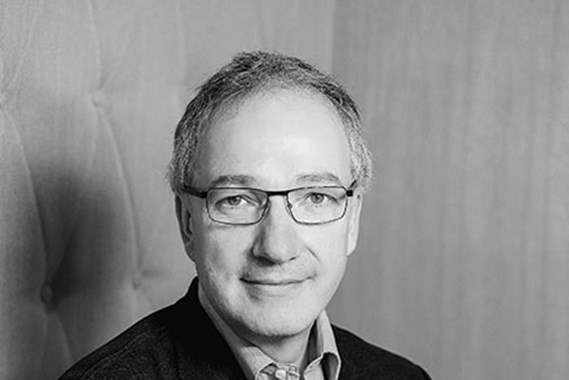 'Steady as she goes': key points in the current situation

Where are we now in the wake of James Brokenshire's latest statement?

It is fashionable to wring one’s hands at the current state of political play.