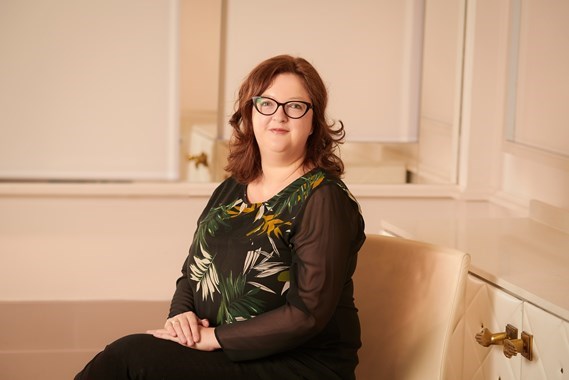 If a week is a long time in politics, a year feels like a lifetime. Yet amid much change at #DUP19, a lot has stayed the same. 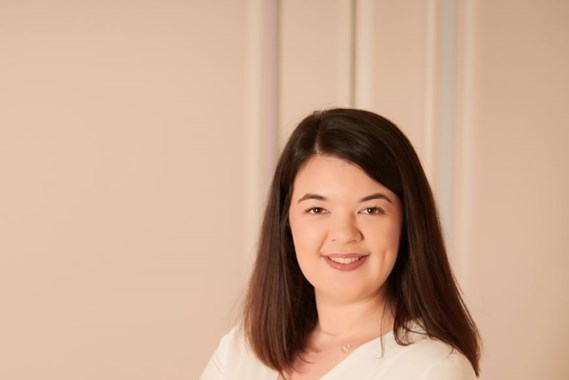 Queen's Speech: What's in it for Northern Ireland?

Parliament returned today with a Queen’s Speech following the second prorogation in as many months. 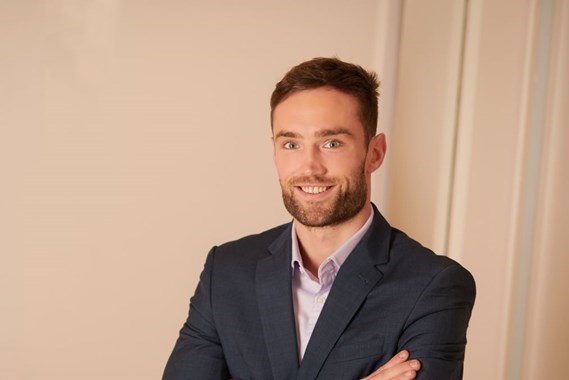 Beyond Brexit: Climate change and environmental policy in Northern Ireland

Johnsons’s Brexit Proposals: Who said what?

The UK Government published what they have called their “final proposal” for a Brexit deal on Wednesday. Prime Minister Boris Johnson’s plans for a new Protocol on Ireland/Northern Ireland however, do not appear to have addressed the concerns many parties and stakeholders have around the border. But who is saying what? We take a look at the headline responses from some of the key voices in the debate. 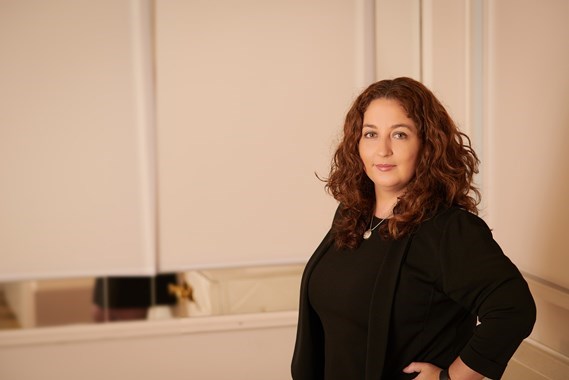 Robin’s Swannsong as he steps down as UUP Leader

Robin Swann has announced he will not be putting his name forward for the leadership of the Ulster Unionist Party at the next AGM. Mr Swann announced his intentions to step down as leader, citing the need to spend more time with his young family.