There are stories beyond the headlines coming from the Assembly election.

Some other quick facts:

A comparison of party strengths is set out below. 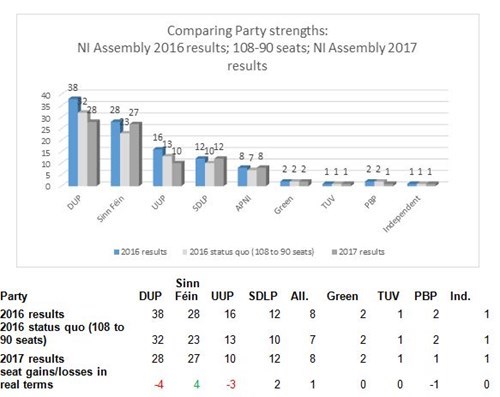